The iconic Allspeed exhaust was the brainchild of Peter Gibson.

Peter raced his motorcycles across Europe for several years and had started building expansion chambers for his own race bikes, when fellow racers asked Peter to build some for them.

This turned into Peter’s full time job when he left work in the London docks to start his business.

The name ‘Allspeed’ (TM) was the idea of an electrician who was wiring his workshop at the time. Pete thought it was a great idea and the Allspeed brand was created.

During the 1980’s an Allspeed was the exhaust everyone wanted on their Yamaha LC, YPVS and two stroke motorcycle.

When Pete looked at the Yamaha TZ end can he decided that this size and design would best suit the Allspeeds. This design was the original ‘small can’ option. The large can was designed to be a quieter option in 1984 as the new BSAU motorcycle noise regulations were introduced.

Pete went onto build race exhausts for many top racers and teams during the late 1980’s.

Allspeeds had not been manufactured for many years when Tony Greenslade approached Peter Gibson to ask him to make some for the RD350LC.

Peter still had the original patterns, jig and tooling in the corner of the workshop covered in inches of dust. After some persuasion Pete made 10 sets which were sold before there was a chance to advertise them. Further models were added to the range and have been available from Gibson Exhausts since 2003.

When Pete retired, Tony Greenslade took over the business.

In 2017 our Allspeed brand has been resurrected and Trademarked by us.

We are and have always been ‘Allspeeds manufactured in Essex’. 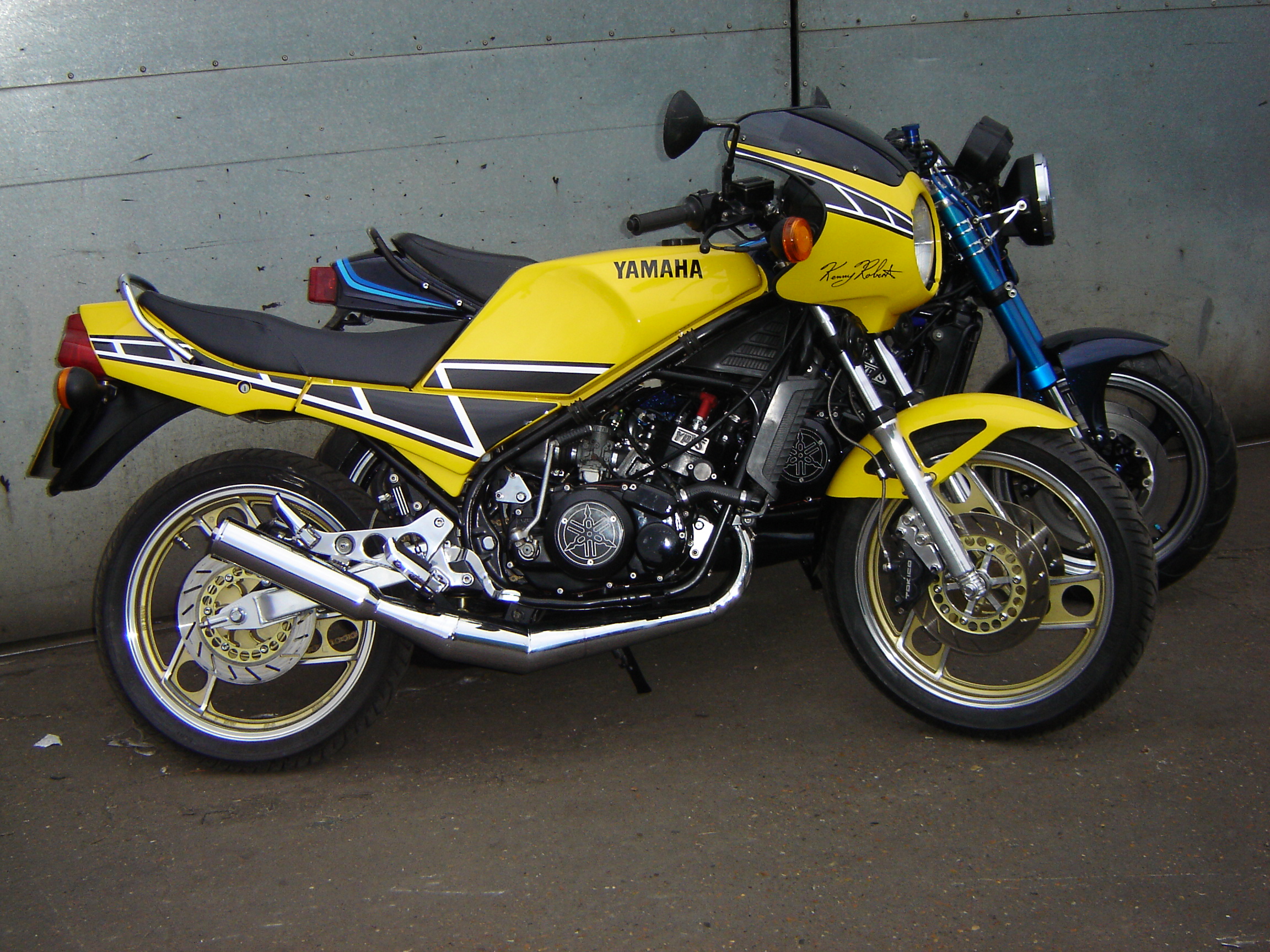 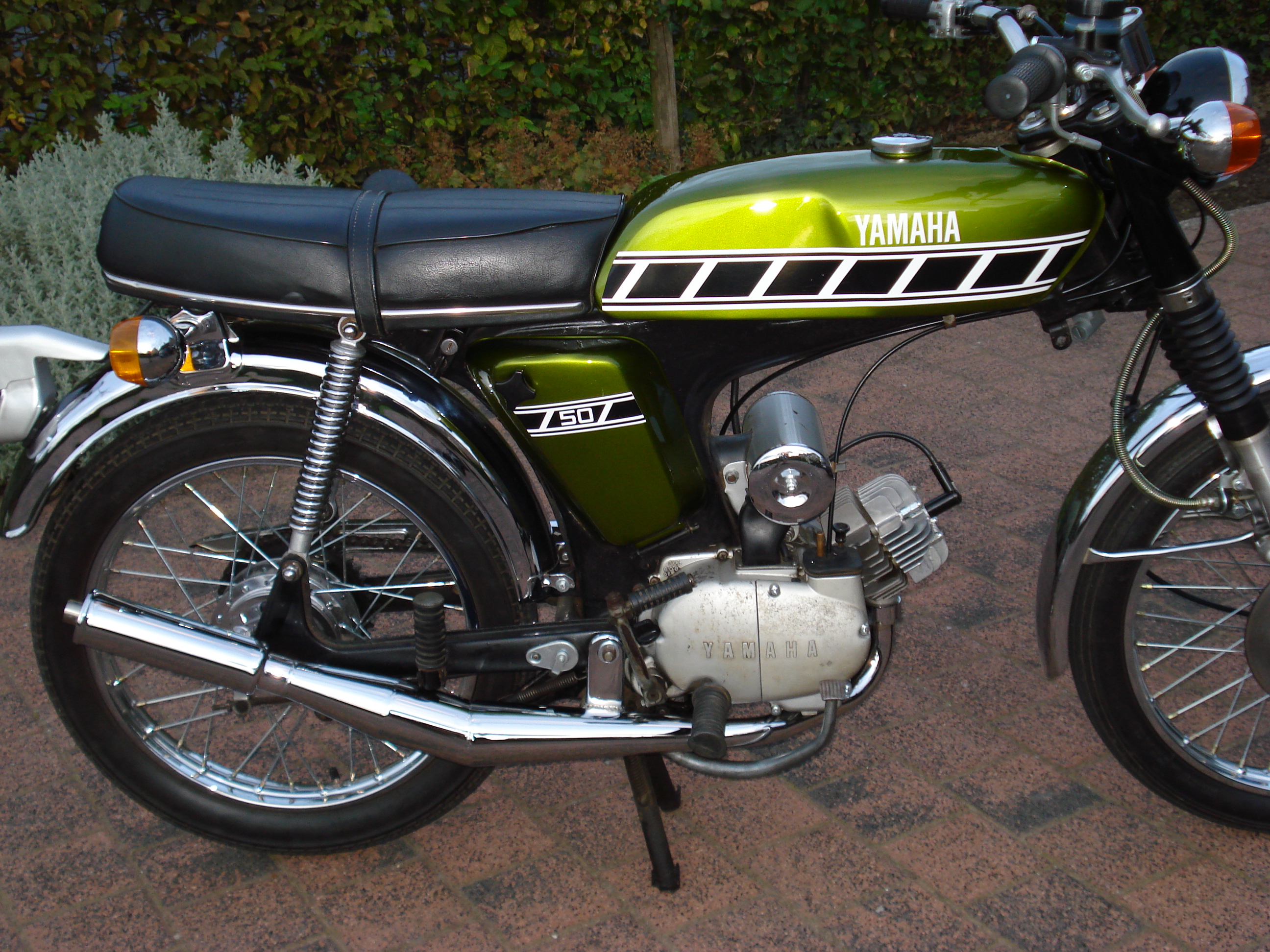 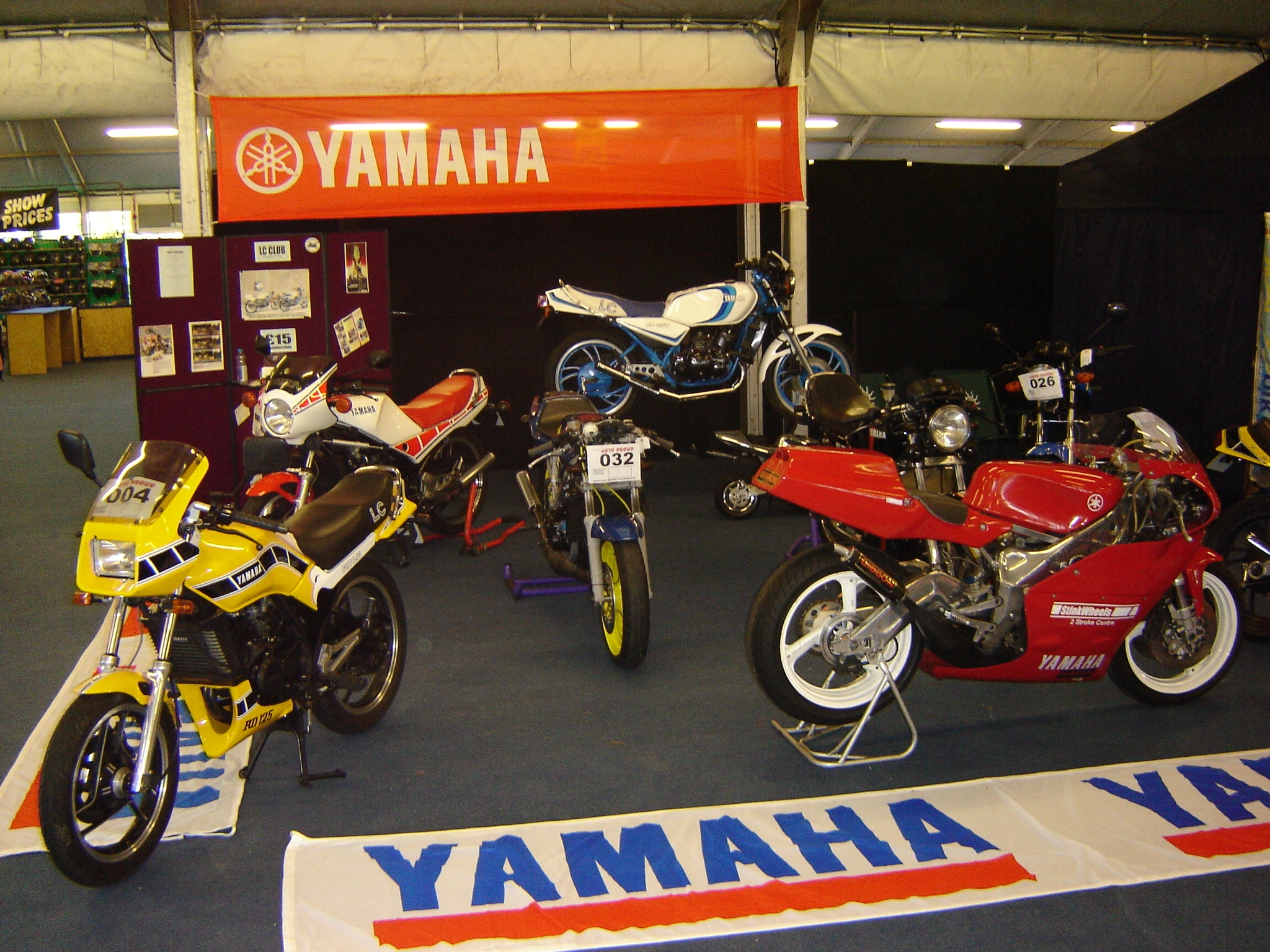 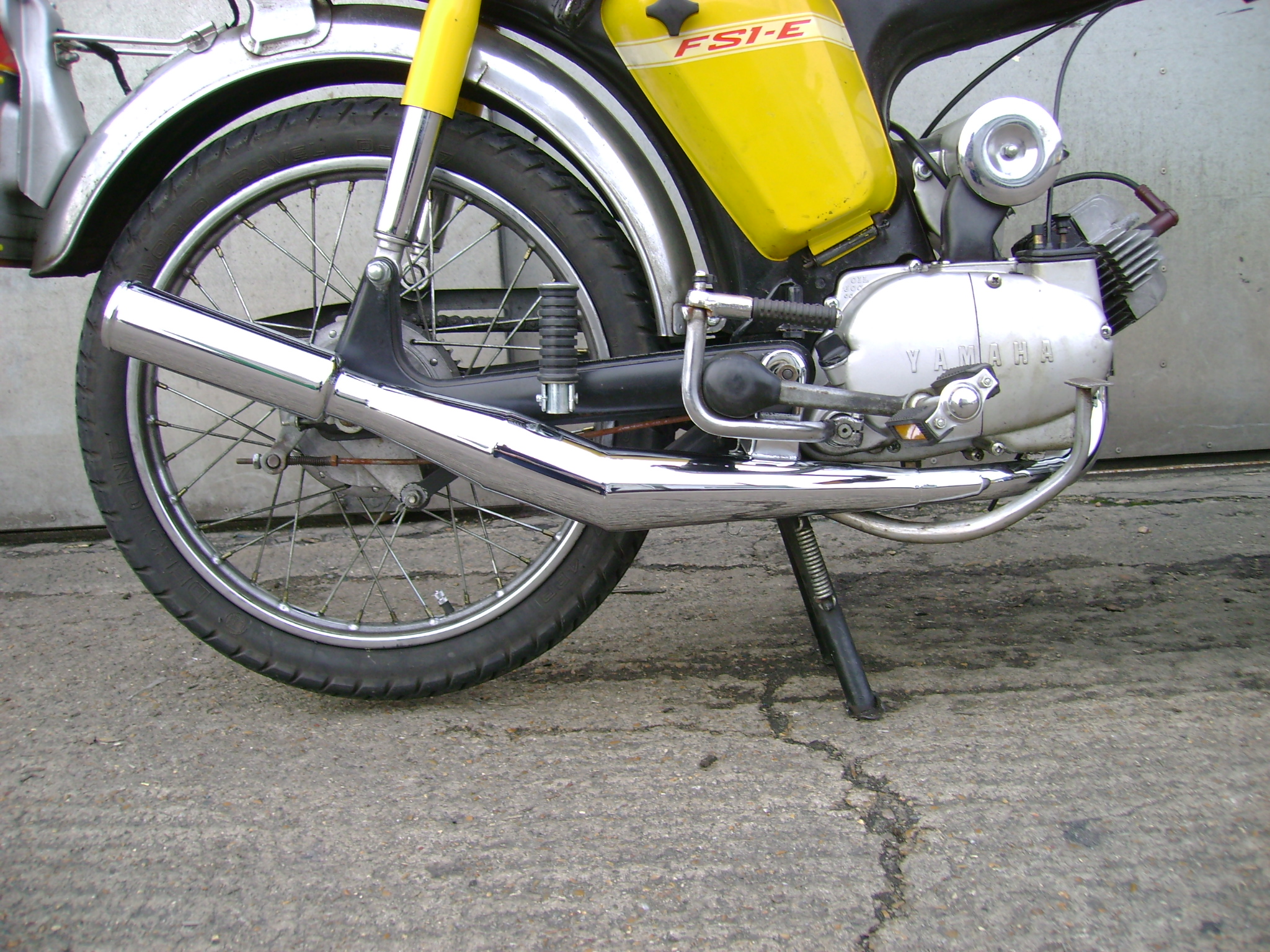